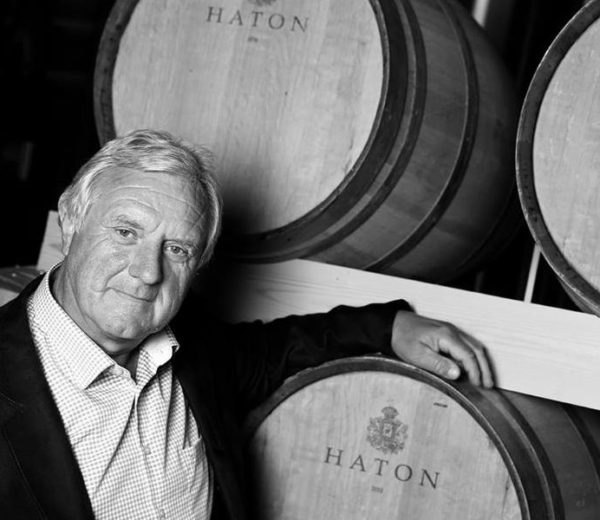 Haton Champagne was founded in 1928. This family-run business in Damery is successfully independent and owns its vines in the Champagne region’s highest-rated Crus. Under the watchful eye of René Haton, the heir of its founder Octave Haton, the Champagne House experienced a boom in the 1970’s. Today, Jen-Noel Haton and his son Sebastien continue to elaborate Champagne according to traditional and meticulous methods such as respecting the soil, controlling yields, seeking optimal maturity and vinifying plots seperately, their sole aim being the quest for excellence. As the worthy heirs to a unique skill and a heritage that has been patiently built up over decades, they carry on the work begun by the founder Octave Haton in accordance with his motto : « Perfection demands that we master every detail. It is the expression of the whole that makes an exceptional Champagne »

All of our cuvees reflect the expertise and care devoted to them throughout the winemaking process and only fully reveal their aromatic richness after slowly maturing in the cool and dark cellars for up to 3 years for non-vintage and up to 6 years for the Extra Cuvees. 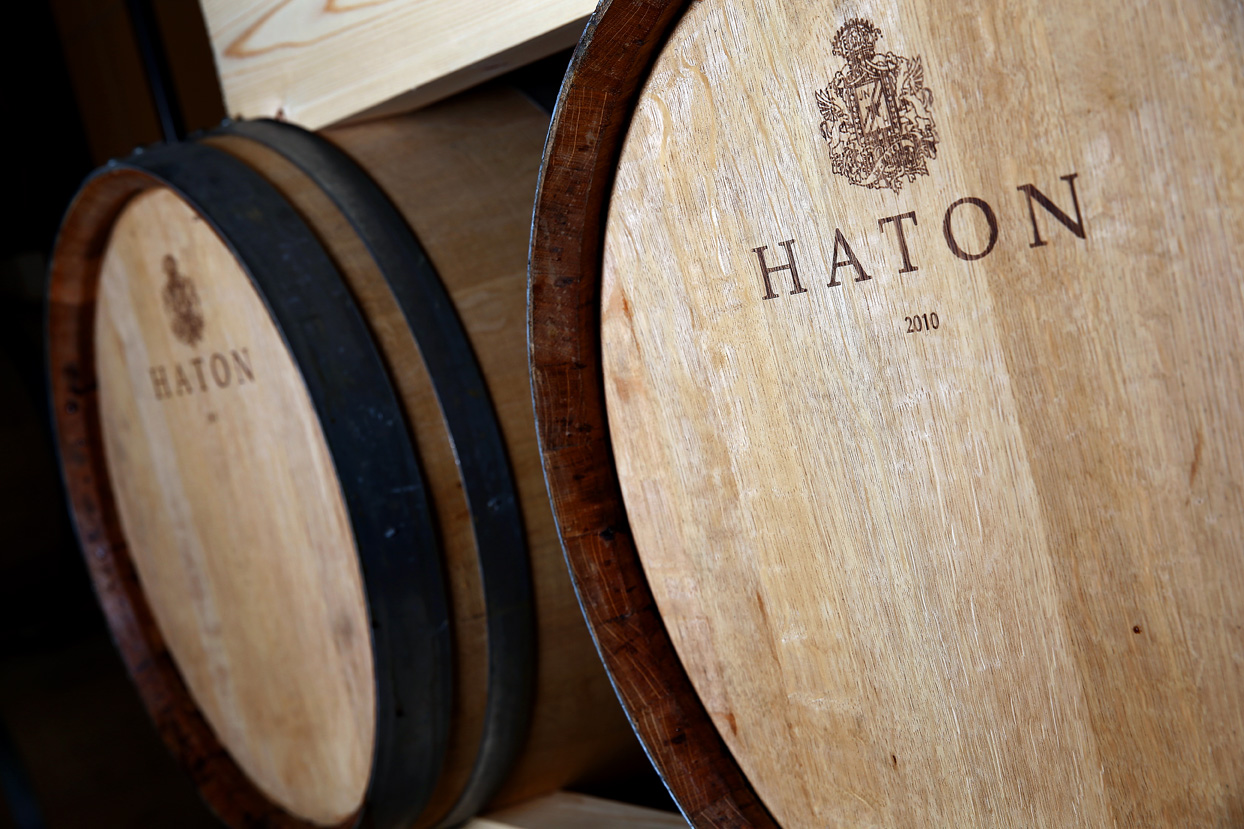 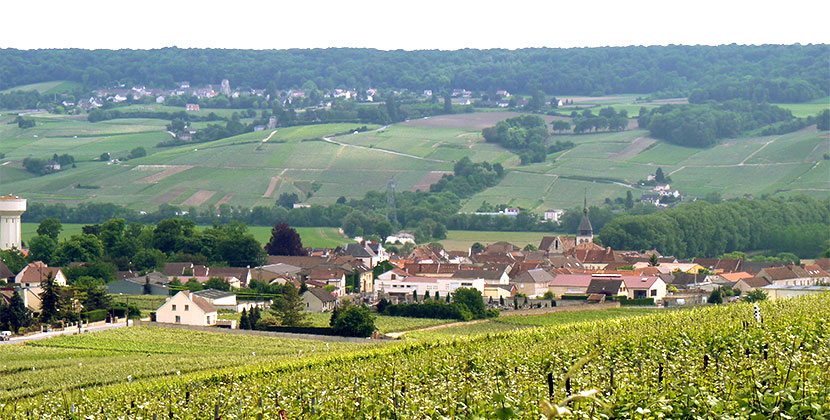